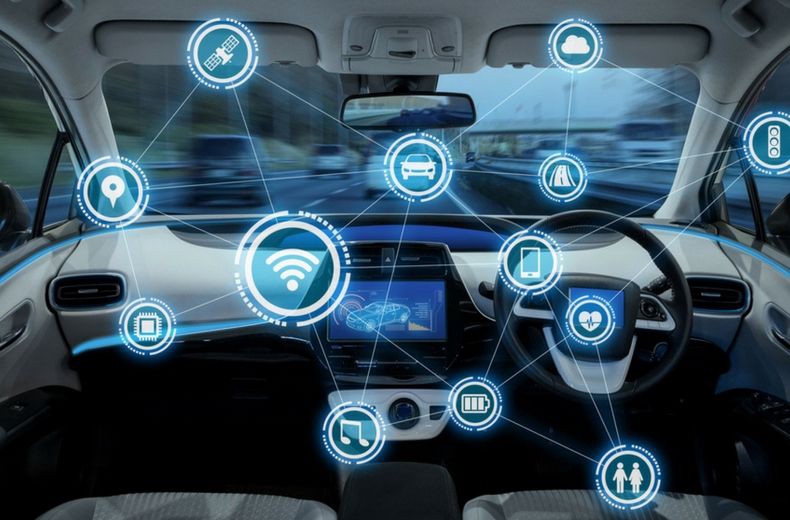 Many of us are curious about what 2019 holds for us car lovers and new car buyers. The near future has already been released on automotive shows and captured on photos and car videos. These are the few things we are looking forward to in the upcoming year for a new car. Leads for dealerships tend to increase dramatically around the new year as many new car buyers adapt to new car trends.

To go to work each morning, you got to drive something there. Many car enthusiasts are not sure what to make of the Supra and Corvette models splashed on social media platforms as they undergo tests. The expectations and stakes are really high, in such a time where recreating such a legend is barely enough.

It is rumored that with the upcoming generation of the Corvette, the mid-engine concept will be adopted.

In 2019, even base models are expected to have adaptive cruise control, blind spot monitoring, and lane-keeping assist technologies.

The safety game has been stepped up in the Altima. Nissan has equipped it with a cruise control system named “ProPilot Assist” making the car independent to a great deal.

The steering wheel isn’t ready to fully control the car yet, but it can at least keep the vehicle between lanes, swipe through traffic and ride at a safe speed behind other cars.

As the trend goes, most people looking to buy cars want: “A car that is half sedan half SUV.” They want small hybrid crossovers because they can still do some of the things that larger SUVs can and still be the size of sedans.

And since automotive manufacturers really want to make what consumers need, they have developed several options for them. Even dealerships are making sure that their inventory is stocked with the latest models for new car leads and buyers.

Compact SUVs ready to be unveiled in 2019 include the Lexus UX line, Jaguar E-Pace, and Subaru Crosstrek. Lexus customers can choose between a gasoline-electric hybrid and a pure gasoline powertrain.

The Honda Insight has re-engineered its name with a new look. In the 90s, Honda gave us the first Insight which most car critics dismissed on rather baseless claims. They decided to give it a shot once more.

The model they came up with couldn’t challenge the Prius in a lot of ways. 2019 is quite a success story for Honda. They remade the Insight, packed it with the Civic’s offerings and parts and are waiting to declare this a win for the whole world to see.

We are so looking forward to all these cool upcoming cars.

If our Verification Team finds a match, we will notify you with the Red-Alert by live transfer, voice mail or email.